Project Planning in a time of covid19 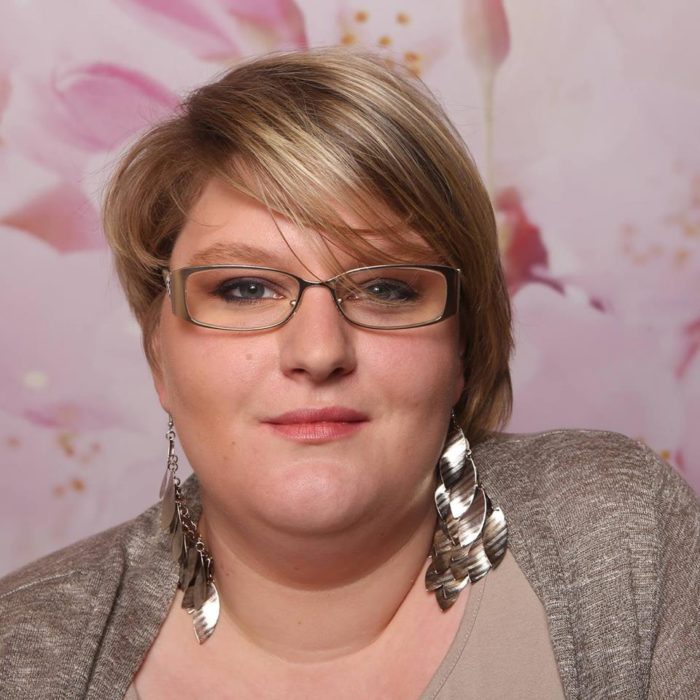 In the words of our administration representative A. van der Vorst “I’m over my head here”.

“Times are changing. When the pandemic state was announced all sorts of measurements were announced. We had to switch our whole routine.
It was specially hard for our prototype testing team. A couple of weeks before the pandemic state was announced we started testing the passive acoustic sensor. During these tests four or five team members are out there keeping an eye on each other and on the equipment.

Then our Dutch government announced the 1.5 meter distance rule, 14 days of quarantine and new information regarding risk patients. The complete schedule was thrown off. People were required to work from home. Testing on location wasn’t possible for quite some time. I had literally no idea how I was going to plan time schedules for the employees of Viralcom.

There is a limited amount to what is possible when strict health safety regulations are required.

We had a rough couple of months going for us. Most of us were overworked and volunteering to keep processes alive.

In times of crisis we have learned to stick together for the sake of a better tomorrow.

That’s all what this company is about.

Comments are closed.
We use cookies to ensure that we give you the best experience on our website. If you continue to use this site we will assume that you are happy with it.Ok